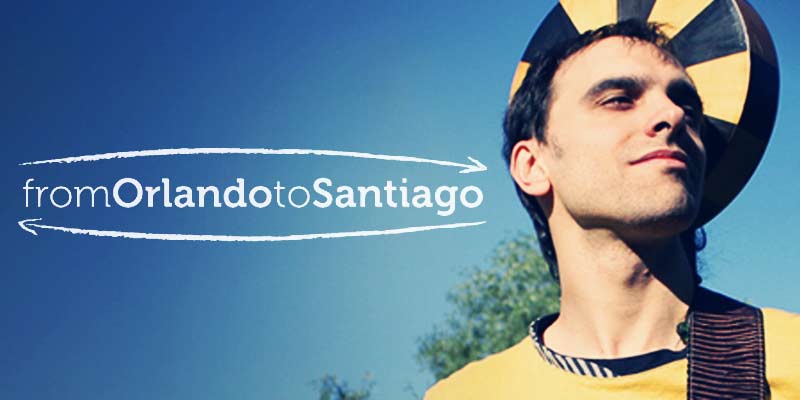 Machiavelli supports From Orlando to Santiago

Machiavelli sponsors From Orlando to Santiago, an artistic project that stems from the creativity of a young actor and musician/composer from Turin.
Orlando's artistic journey along St. James' Way (in spanish El Camino de Santiago), that will eventually become a music album and a concert premiering at Festival Torino Spiritualità 2012, is a project Machiavelli Music loves to share, thus confirming their support to young italian music talent's creativity.