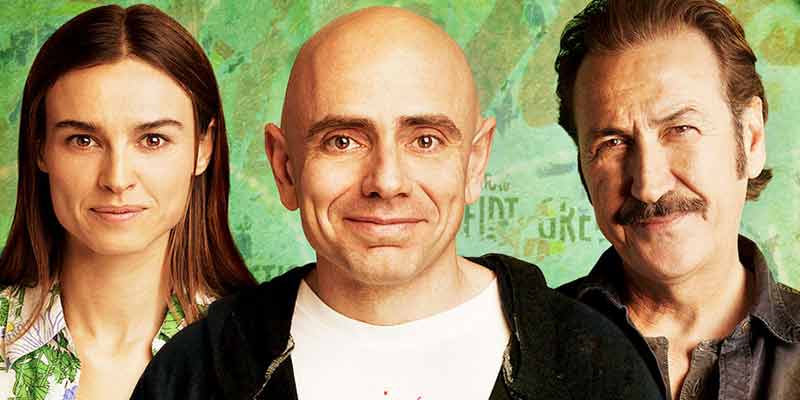 Stylin' e Downtown street are the soundtrack to the trailer for Tutti contro tutti (all against all), dark comedy by Rolando Ravello at his debut as a director, starring Kasia Smutniak, Marco Giallini and Ravello himself.
Distribuited by Warner Bros.