home » news » Machiavelli at the movies with Luigi Seviroli 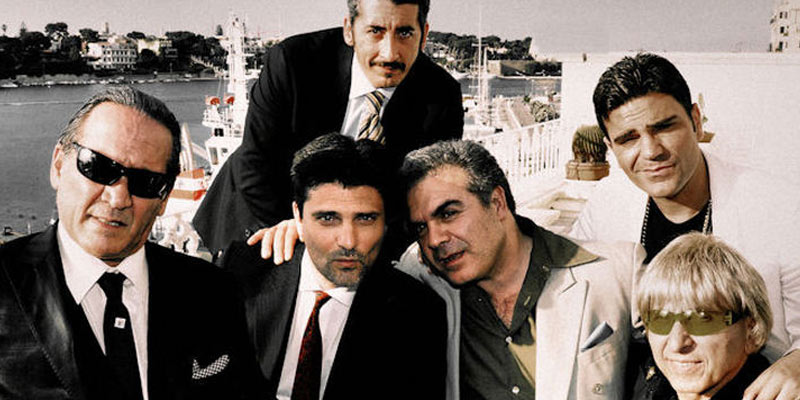 Machiavelli at the movies with Luigi Seviroli

An original soundtrack entirely composed by Luigi Seviroli, published by Machiavelli, accompains the movie Il ragioniere della mafia (The Mob Accountant) from director Federico Rizzo, whose successful world premiere was at Montréal Film Festival and Cannes Marché du Film.
Among the tracks is Sodoma e Camorra, neapolitan-sung rap whose theme is the score and leti-motif of the movie and which is currently nominated for a David di Donatello 2014 award.