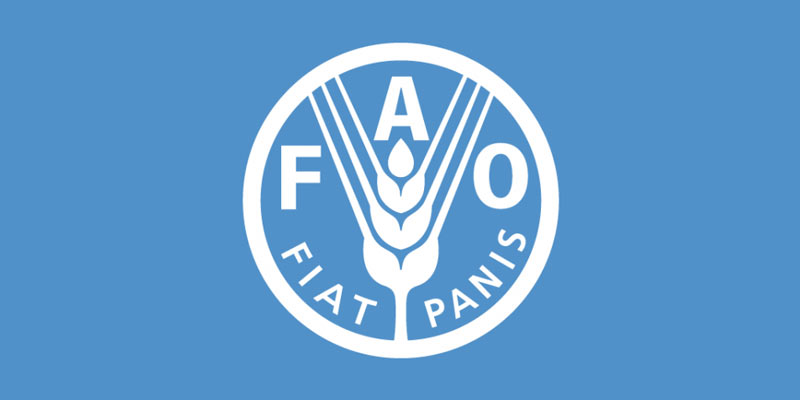 Three tracks from Machiavelli Music are the soundtrack to the video presenting the From protection to Production project, (Malawi government, Unicef, DFID and EU), working through a tangible economical intervention paired with rural development capable of contributing in creating paths out of poverty for the poorest among poor.