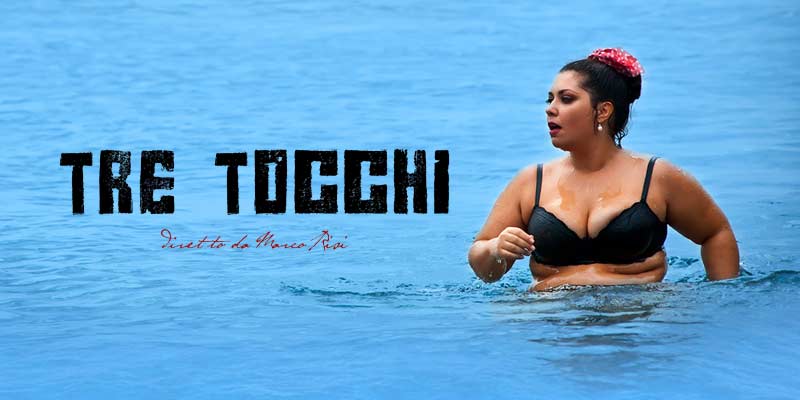 Three great classical music works become the soundtrack to the latest movie by acclaimed director Marco Risi, Three Touches, whose plot sees the stories of different men intertwine, animated by passion and frustration, joy and disappointment, success and failure.
Dance of the Swans by Tchaikovsky is soundtrack to the trailer, while the notes of Mahler’s Symphony n. 5 in C Sharp Minor - Adagietto and Tchaikovsky’s Arabian Dance are featured in the film.