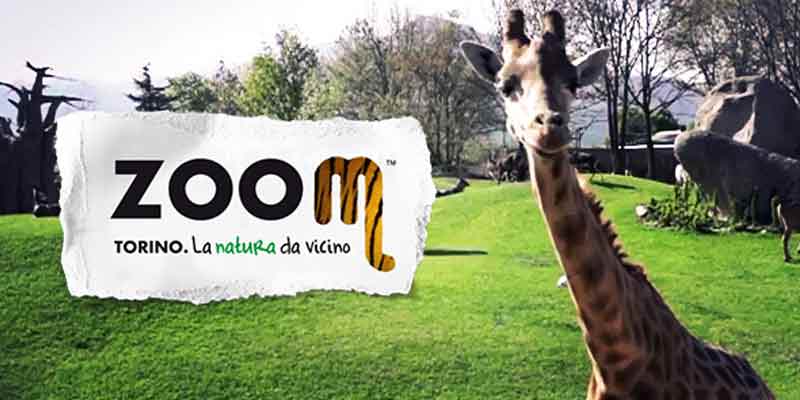 Samba parade by Justin Langlands and Christopher Taylor became the soundtrack to the latest advertising campaign for Zoom, a zoological park near Turin.

The commercial is now on air on all italian TV channels.
A licensing by Machiavelli Music!