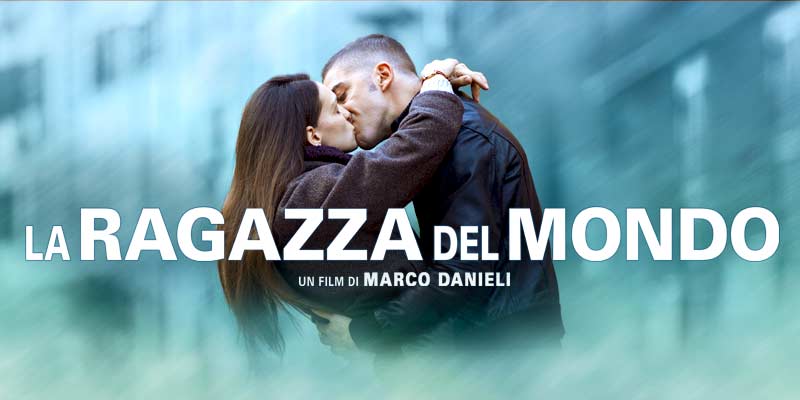 Music from Machiavelli is the soundtrack to the movie La ragazza del Mondo by Marco Danieli, that will be presented in the opcoming hours in Venice during the Authors Days.
The original soundtrack to the movie, produced and published by Machiavelli Music, has been composed by young talent Umberto Smerilli.
The synergy between director and composer has been going on for two years and this is clearly reflected in the coherence of the music and the Mise-en-scène.

The two artists will be present in Venice and we will of course go there to applaud them!

Listen and purchase the sountrack on the major digital stores: