home » news » Music and images meet on the territory 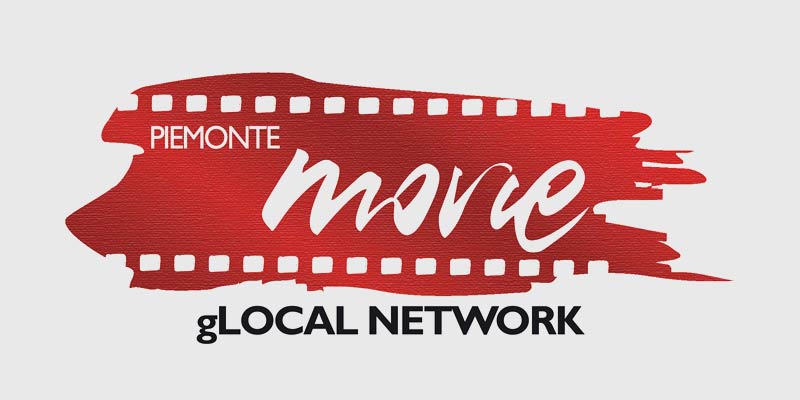 Music and images meet on the territory

In 2016 too Machiavelli and Piemonte Movie renew their partnership!

To promote the music originality of the competing projects, among the ones shown at Glocal Film Festival Piemonte Movie the movie with the best soundtrack will be awarded the Machiavelli Music Prize.
The winning soundtrack will be digitally published and distributed on iTunes and all major online music stores!

Machiavelli Music strongly and firmly believes in the spirit of the local event, showcasing the regional productions from yesterday and today while being increasingly global in its scope and intent of building a network between other regional and European similar events.
With this in mind Machiavelli Music pursuits one of its main goals: investing in young talents and music professionals, through constant research of new talents in our nation in order to promote abroad the creativity of Italian artists.

See you at the press conference!