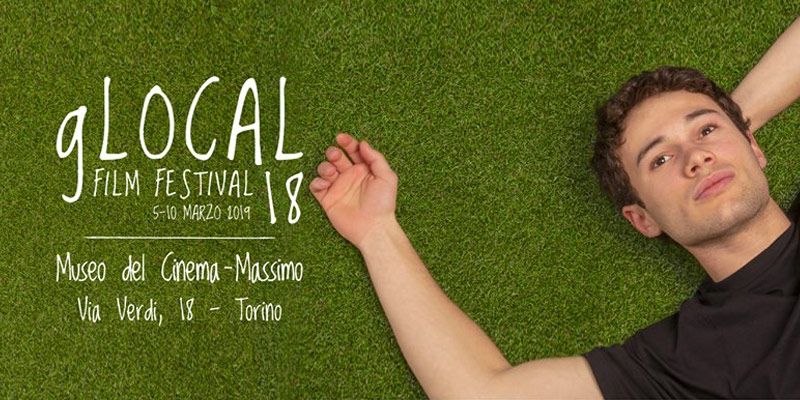 Music and images meet on the territory - 18 GLocal Film Festival

To promote the musical originality of the projects in the competition, Machiavelli Music will award the best soundtrack of the short movies in competition at the Glocal Film Festival Piemonte Movie (5 - 10 March, Turin).
The winner's soundtrack will be published in digital format distributed on all digital stores worldwide.

Through this award, Machiavelli Music pursues one of its main objectives: to invest in young people and music professionals through the constant talent scouting on the national territory, promoting abroad the creativity of young Italian artists and talented musicians..