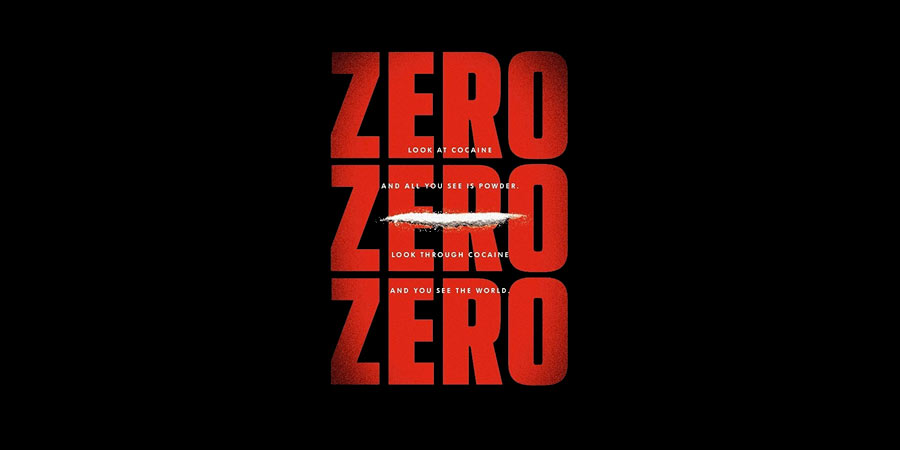 Our sound for Sollima, "ZeroZeroZero".

The notes of Mala (Bad Girl) accompany the images of Stefano Sollima's new series, inspired by Roberto Saviano's novel with the same title, which premiered at the 76th Venice International Film Festival. "ZeroZeroZero" will be released on Sky in 2020 and tells about the criminal systems behind the cocaine trade, from drug cartels to the 'ndrangheta, to businessmen who collaborate and rival each other to produce and distribute one of the most sought-after substances in the world.