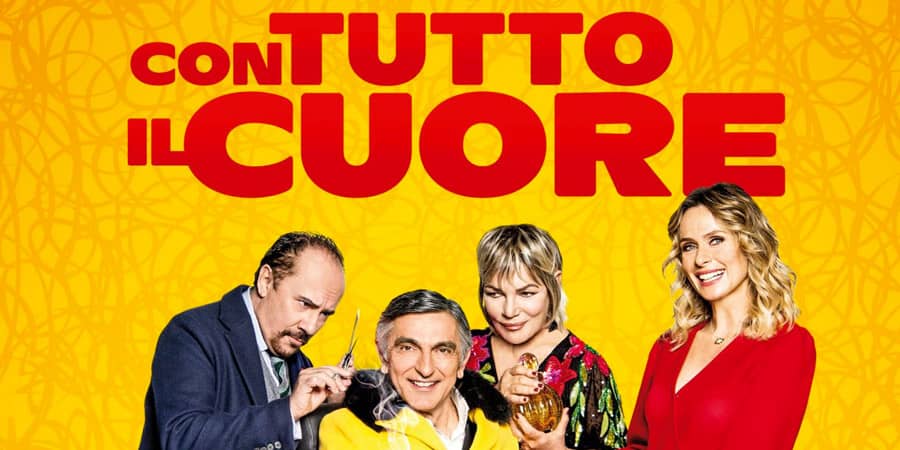 Selected from the Machiavelli Music repertoire is the soundtrack to Con tutto il cuore, the "wild comedy" that Vincenzo Salemme creates from his theatre play with the same title.

The track is "Steppin' out" by the artists James McMillen and Kathlyn Mc Millen, © 2012 Hereinafter Music, Willowview Publishing (P) 2012 SPM Opus, and is represented by Machiavelli Music exclusively for Italy.

Starring Maurizio Casagrande, Serena Autieri and Cristina Donadio, Con tutto il cuore is a comedy based on misunderstandings: the heart of a gangster nicknamed O' Barbiere ends up in the chest of a mild-mannered 59-year-old who is urged by the delinquent's family to avenge his murder.
Although the comic background of the story Con tutto il cuore also offers hints of melancholy, through a female character who thinks that love is the solution to all problems and through the disillusionment of the protagonist, heartbroken and disgusted by a world where culture is mortified because it serves no purpose.

"Innocence" is the song chosen for the trailer of Silvio Soldini's latest movie. 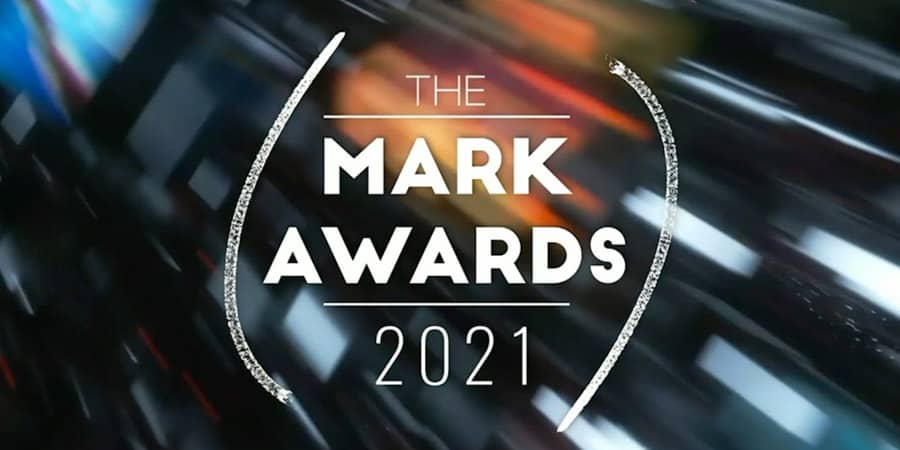