home » news » Alweg is out today! Alweg is the fourth single taken from Onyricon's Music For Monorail, published by Machiavelli Music

After Monorail 61, Station and Nervi, musician and composer Luca Giglio, aka Onyricon, releases Alweg, the fourth single taken from his Music For Monorail, a concept album of 'retro' electronic published by Machiavelli Music.

"Music for Monorail" is available on all major digital platforms:

With this new single, which takes its name from the acronym Axel Leonard Wenner-Gren, the industrial entrepreneur who first exposed the plans and financed the studies of the monorail, there is a return to the sounds of the first track Monorail 61, more oriented towards an electronic 70's style and Kraftwerkian style with a harmonic arrangement composed entirely with the 1979 Yamaha CS5 monophonic analogue synthesiser.

The video clip accompanying the track, shot like the previous three by Luca Onyricon Giglio himself, makes use of aerial and interior shots (such as the sequence shot of the abandoned interior of Palazzo Nervi filmed with a drone) of the Turin area of Italia 61, of its surrounding architecture and of what remains of the monorail viaduct supported by a few pylons rising from the artificial lake, ending at the South station where we find the musician busy playing a synthesiser over the industrial sounds of the music piece, a spectacular symphony of never-before-seen orthogonal shots of the entire area. The photography, also taken care of by the author, was done both in colour and black and white with different grains of film to recreate, in the case of colour, the 'vintage' style of 8mm film cameras of the early 1960s, with that touch of faded orange typical of films developed in that period.

Machiavelli Music believes in the importance of investing in young people and in the future protagonists of music: this is why it constantly searches for new talents in Italy in order to be able to promote the creativity of young Italian artists abroad. 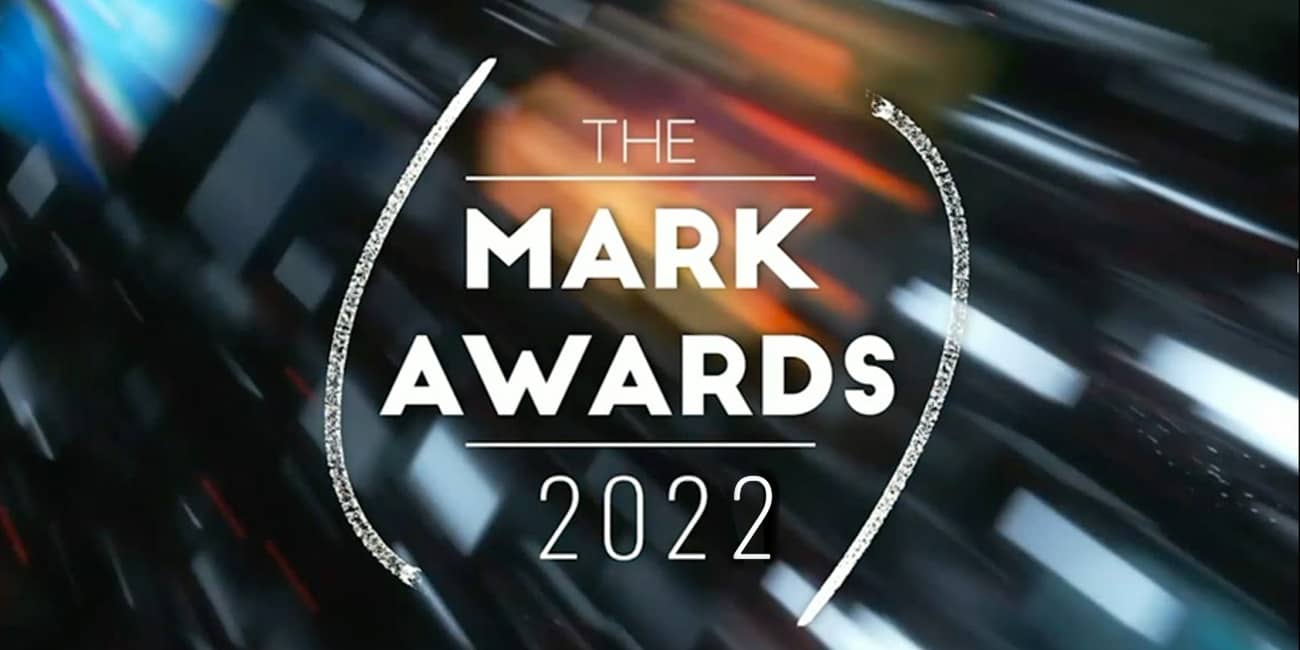 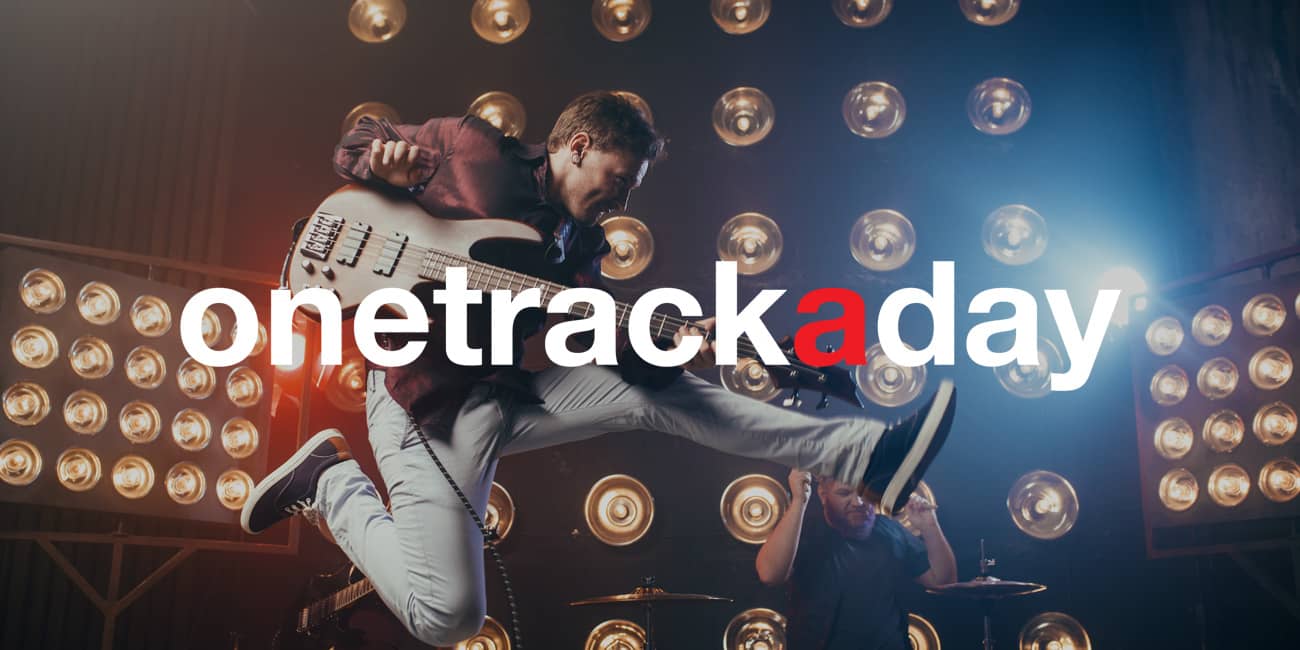