Triple win at the Indie Shorts Awards in Cannes for the short film 'Larvae' and Best Original Score to Francesco Cerrato!

Listen to the soundtrack of the short film 'Larvae' , available on all major digital platforms:

"The director wanted the music to be very present..." Cerrato said in a recent interview by Carlo Francesco Conti for La Stampa, "and it accompanies practically all the scenes, so a small symphony came out of it." The musician worked on a soundtrack with a skilful mix of perfect human performance by exceptional musicians, together with a virtual ensemble masterfully programmed down to the last detail.

In the project 'Larvae', by director Alessandro Rota, science confronts the supernatural. The facts are closely linked to history: although it is a fictional story, the character of Cesare Lombroso lives on in the tale.

Larvae "It is a short film that moves between science, hidden truths and unknown forces. The atmospheres are the Gothic ones dear to masters such as Mario Bava, Dario Argento and Pupi Avati: Larvae tells us about the dark side, the inexplicable, the consequences of human feelings" says director Alessandro Rota.

"Turin, 1909. Cesare Lombroso, the famous founder of Criminal Anthropology, arrives at the isolated villa of Lazar, an elderly illusionist. Lombroso, who in his later years devoted himself to the study of Spiritism, sets Lazar a challenge: to prove that the supernatural exists and that it could be the cause of a heinous crime.

What could have triggered the murderous rampage in the young seminarian Thomas and what links him to Lazar's alleged paranormal faculties and his son Lorenzo? Is it just illusionism or is there something real? Lazar's ancient and decadent villa conceals many truths and Lombroso's scientific vision will have to open up to new perspectives." 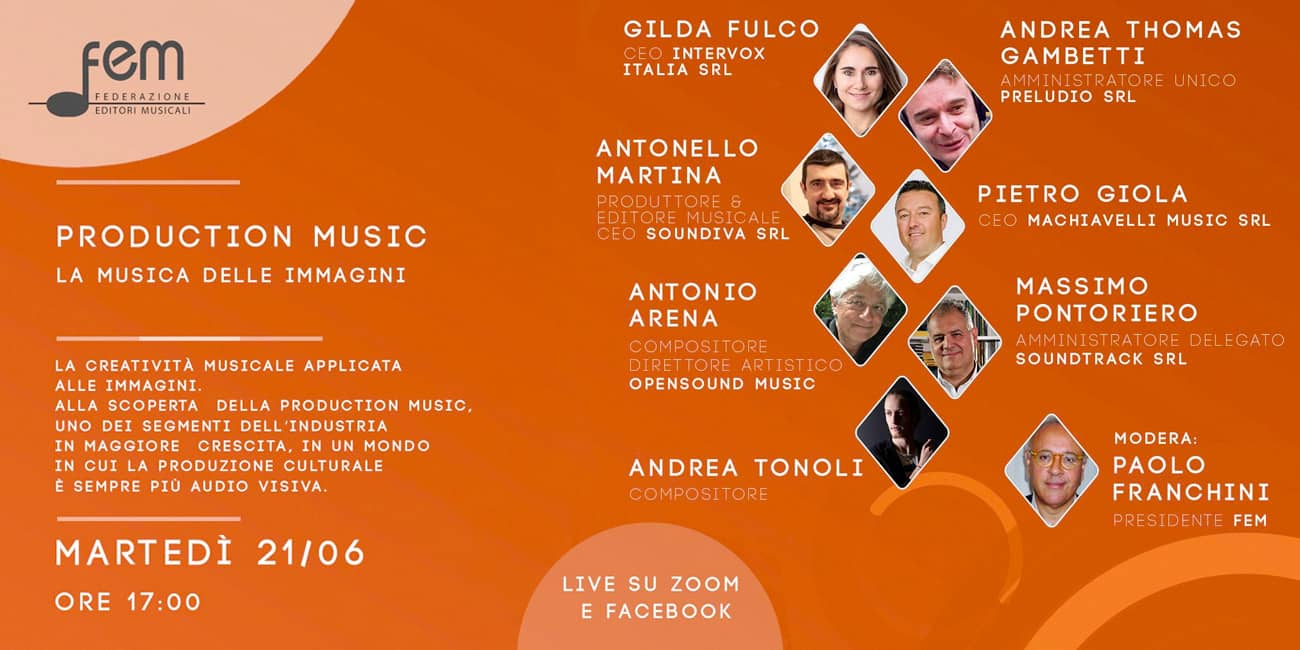 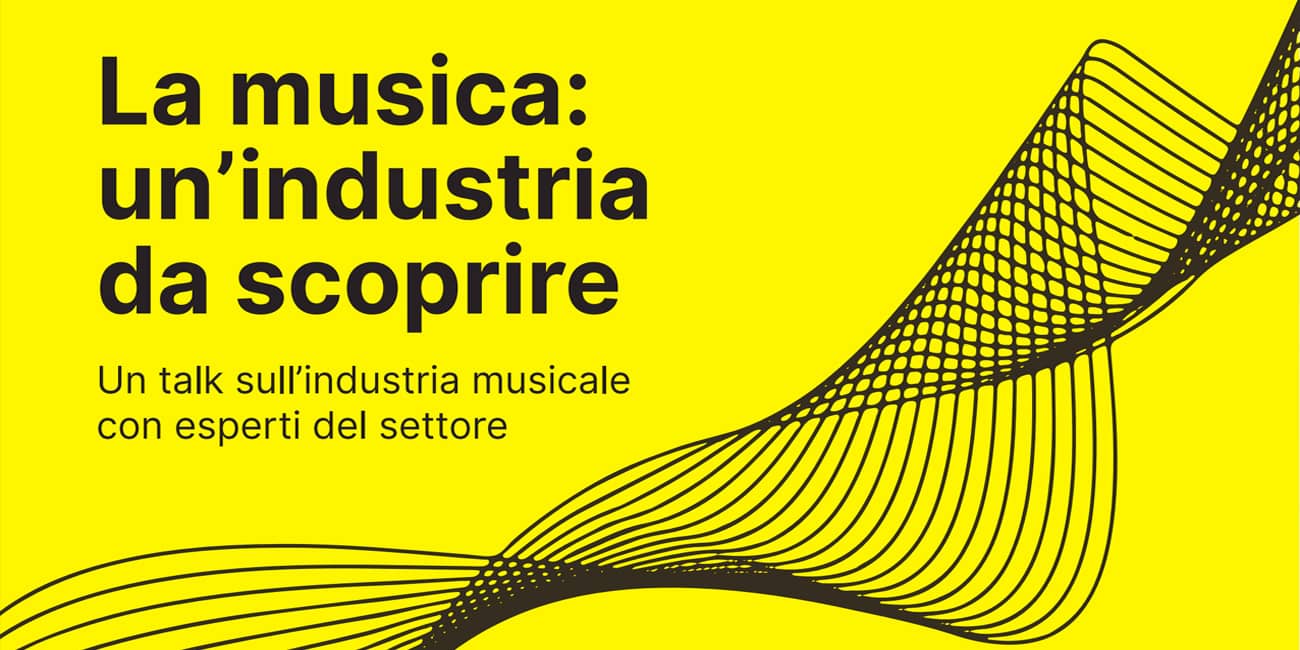 Do you know the numbers of the record industry?