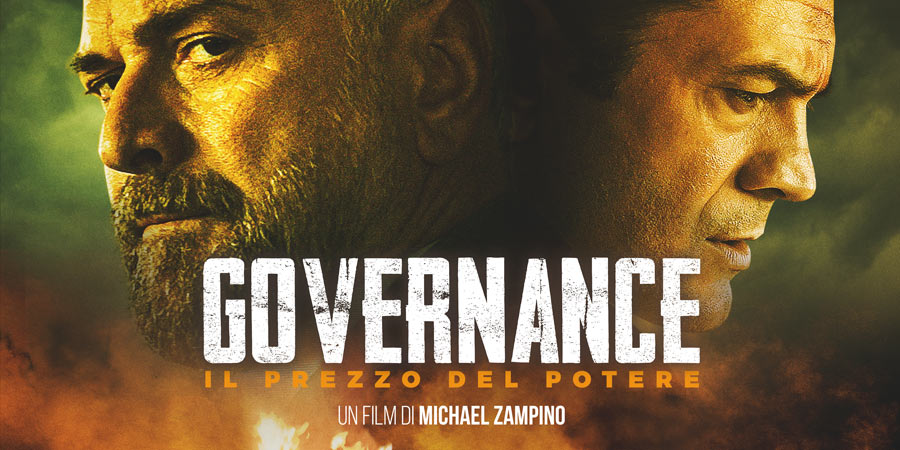 One of the revelations of 2021, "Governance", directed by Michael Zampino and starring Massimo Popolizio and Vinicio Marchioni, is finally coming to the cinema, a year after its release on Amazon Prime streaming.
The film's original soundtrack was provided by Machiavelli Music with Sartoria Sonora, a Turin-based group of young musical talents, whose electronic sound takes on an almost hypnotic expressive value in this political thriller.

Appointment therefore on Sunday 3 April, at 8.30 pm, at the Cinema Massimo, in Turin.

The film is set in the oil industry and explores the eternal conflict between truth and power, justice and economic interests. But Governance is not only a fresco of a world, the energy world, in which the director has worked for 15 years; it is also the portrait of a manager, Renzo Petrucci (Massimo Popolizio), a mirror of our fragility and our darkest instincts. Theevent is organised in collaboration with Piemonte Movie and courtesy of Adler Entertainment.

Discover the sound of the film: 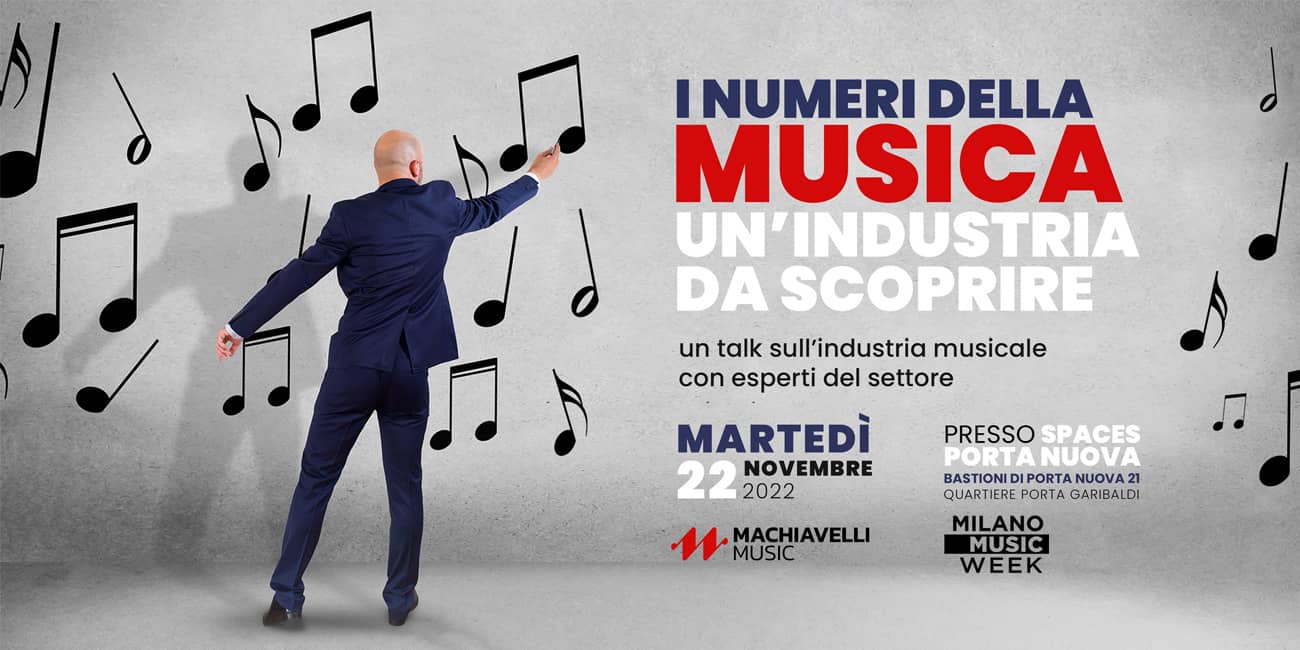 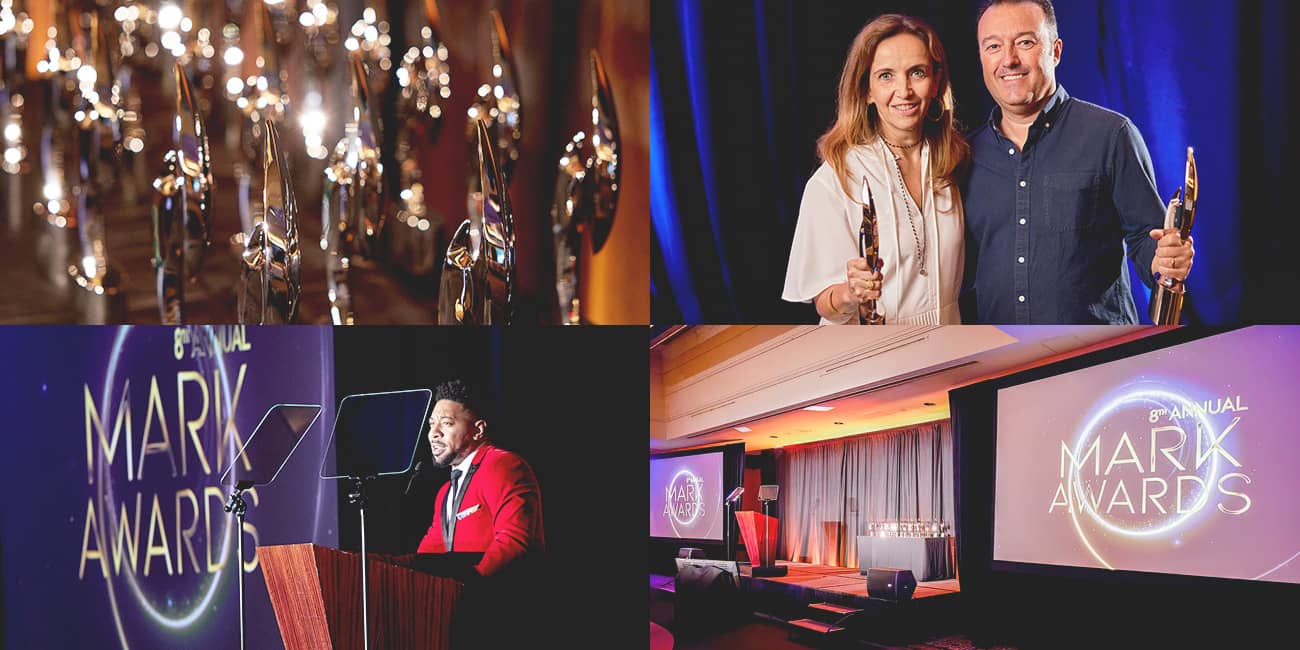