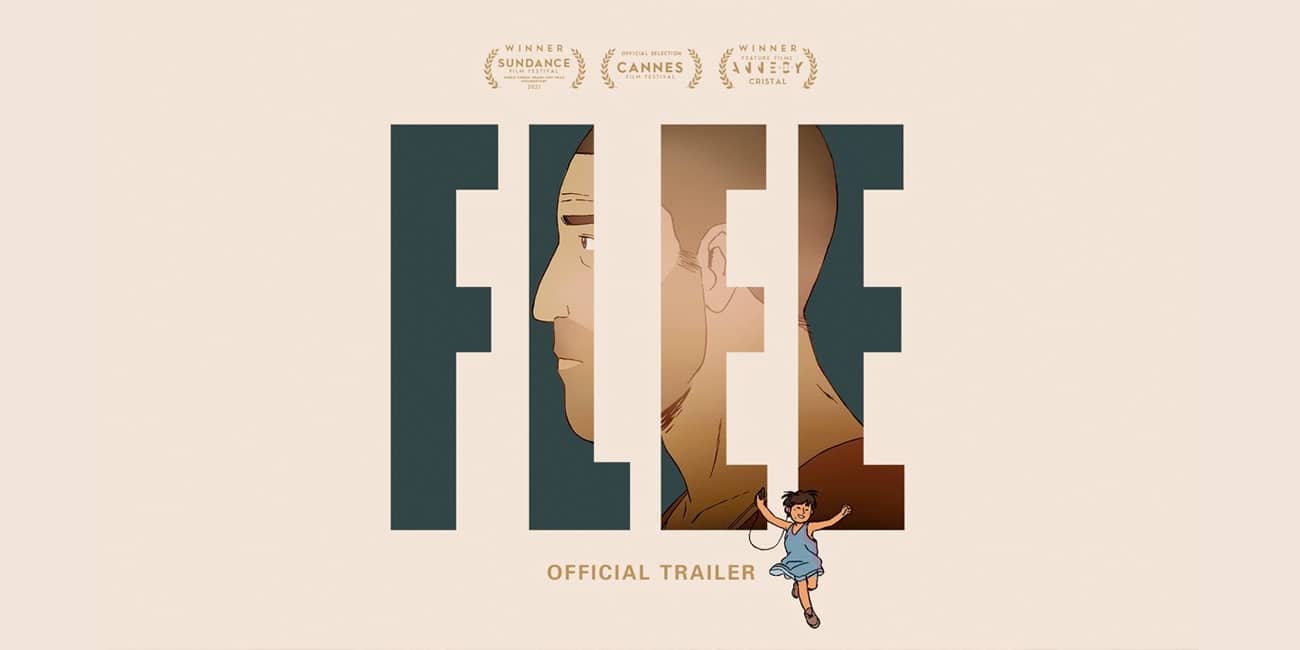 "Voyager" and "Two Cities", by Evolving Sound, of which we are the exclusive representative for Italy, are the tracks chosen for the main trailer of the film Flee, directed by Jonas Poher Rasmussen, nominated for an Oscar as Best International Animated Film and Documentary.

Flee, winner of the Grand Jury Prize at Sundance, tells the story of Amin Nawabi as he grapples with a painful secret that he has kept hidden for twenty years and which threatens to derail the life he has built for himself and his future husband. Told primarily through animation, director Jonas Poher Rasmussen tells the story of his extraordinary journey as a child refugee from Afghanistan for the first time.

This true story debuted at the Sundance Film Festival 2021, and then arrived in Italy with the 17th edition of the Biogra film Festival 2021. Where it won the Best Film Award in the international competition, and the Audience Award in the international competition. It then goes on to win awards in every possible competition: from the European Film Awards 2021 to the National Board of Review, USA 2021. All the way to the nomination for Best Animated Film at the Golden Globes.

All the news Cinema:

See our cinema projects and trailers

LISTEN TO EVOLVING SOUND
Choose the music of Evolving Sound for your next film!

Evolving Sound, exclusive to the Machiavelli Music repertoire for Italy, is a British label committed to producing soundtracks for trailers that anticipate the ever-changing musical landscape, while maintaining the highest standards of composition, musicality and musical research 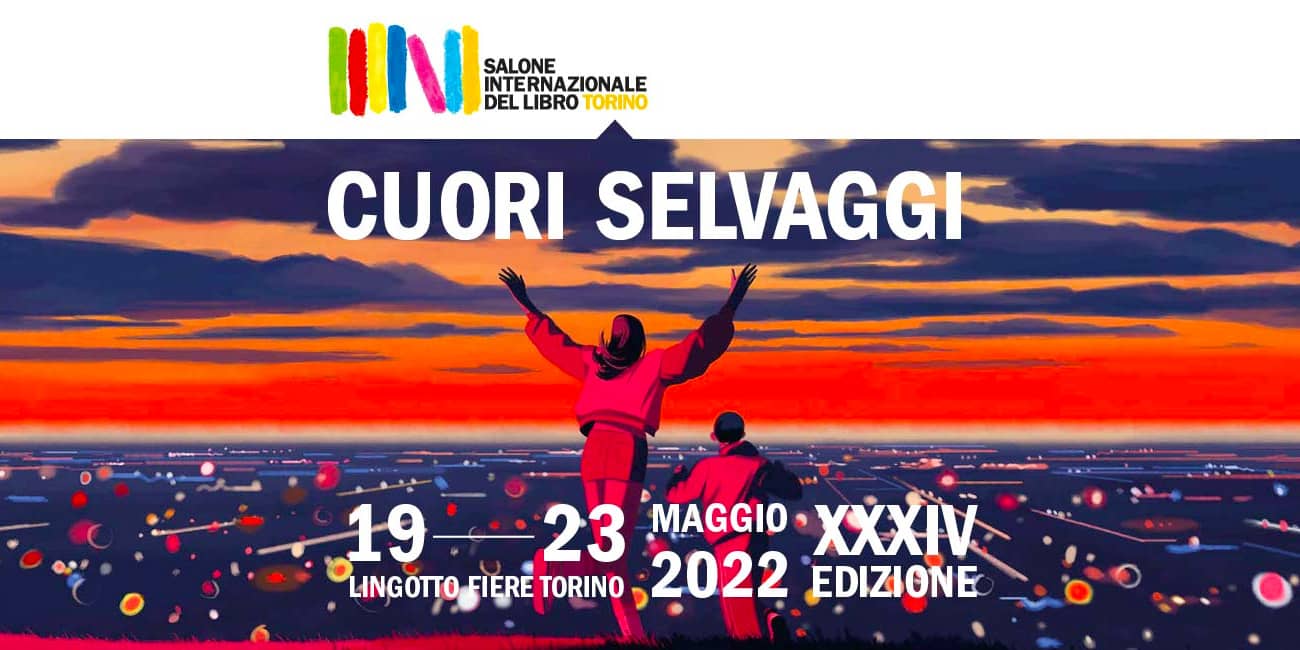 Are you interested in understanding how to finance publishing ideas and projects? 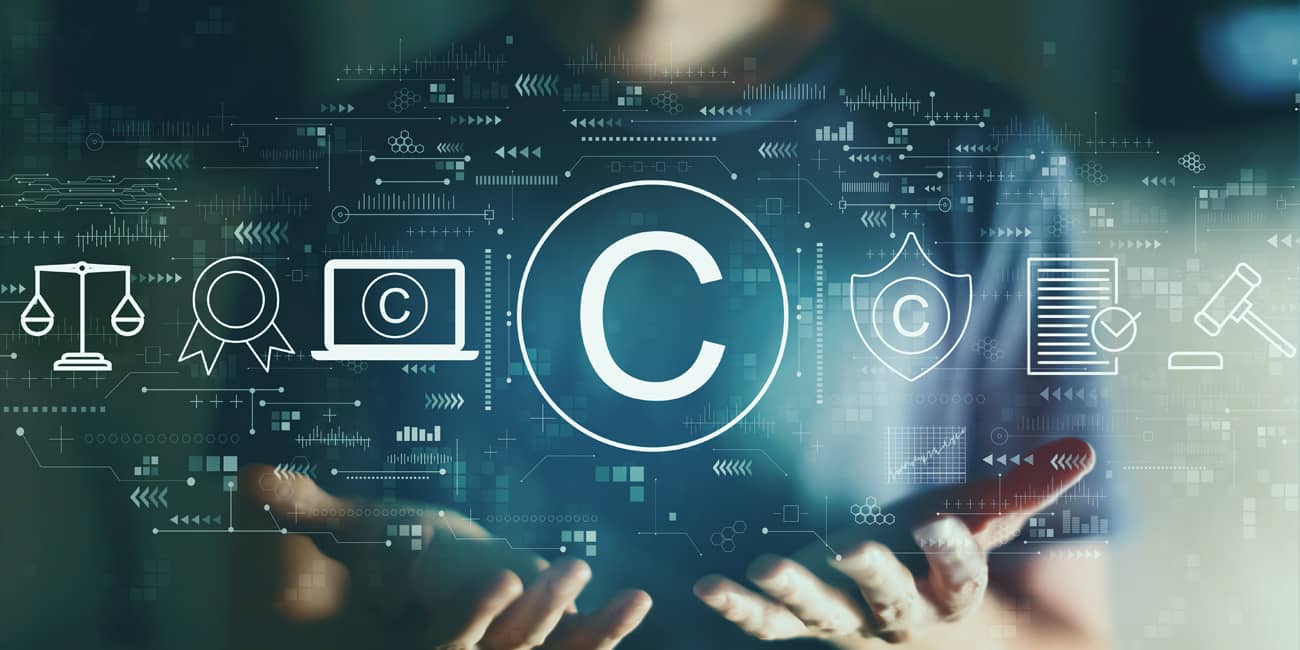 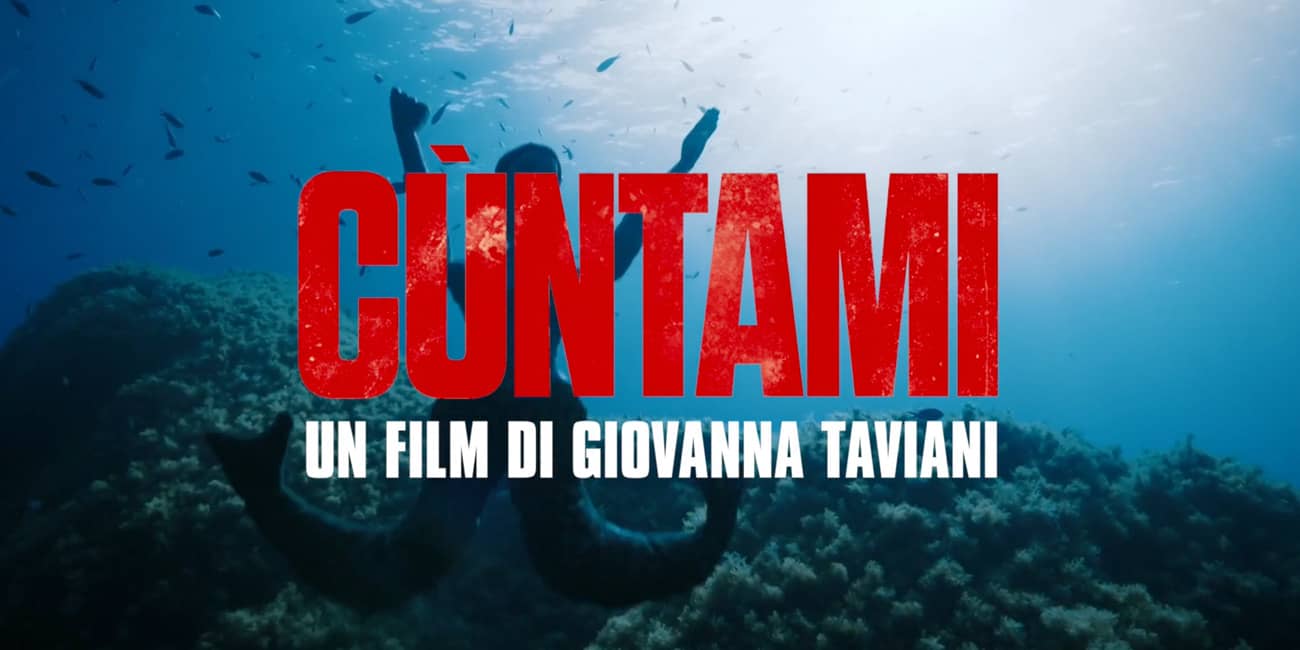 Our selection of Verdi's music for "Cùntami", winner of Nastri d’Argento Special Prize!