home » news » The sound of "Baby, la, la" is the soundtrack of the Peuterey campaign by Armando Testa 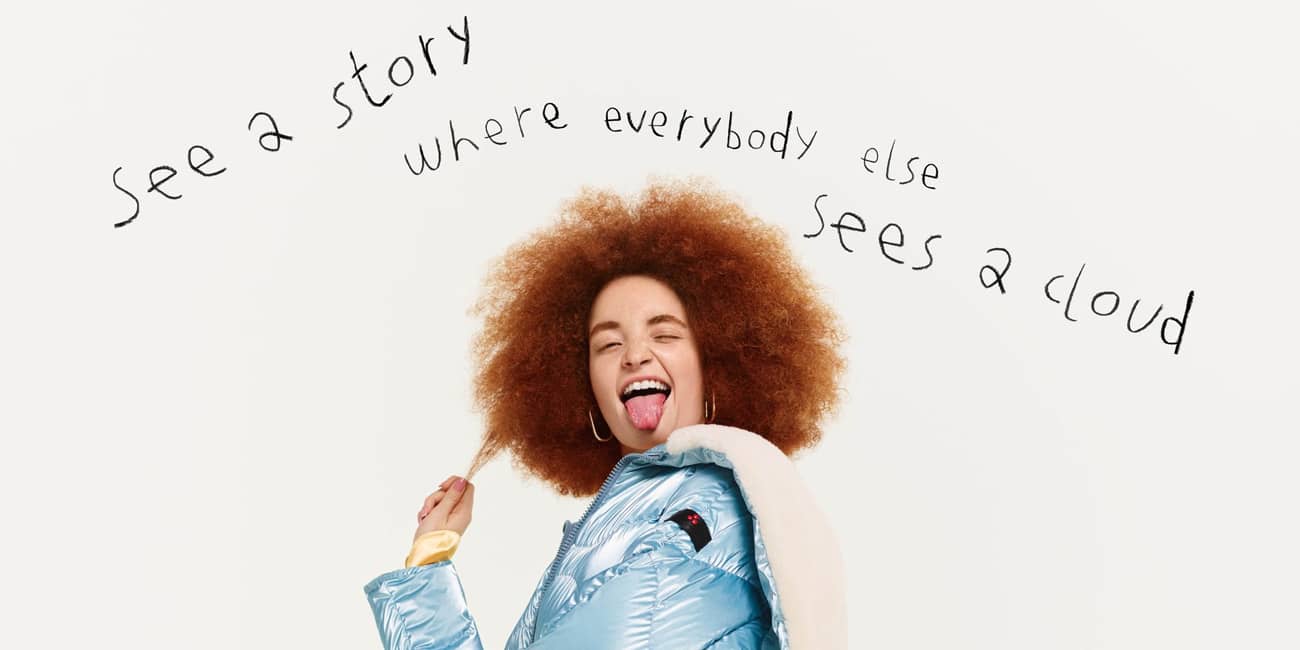 The sound of "Baby, la, la" is the soundtrack of the Peuterey campaign by Armando Testa

"Fit your Uniqueness" is the title of the Peuterey campaign, where our music han been chosen; the title, the video and the messages linked to them are an invitation to accept yourself, like yourself, love yourself.
"Wear your uniqueness" means choosing to feel good about yourself to proudly show your identity and exceptionality.

Baby, la, la by Stuart Max Field by Darwin Music, a Machiavelli Music licensing, is a good representation of this creative project, which aims to narrate the ever-increasing need to express oneself without fear.

The song accompanies the campaign, developed in print, billboard, digital video and social media, on air from August until the end of the year, of a brand that wants to tell the story of uniqueness, in all its forms. 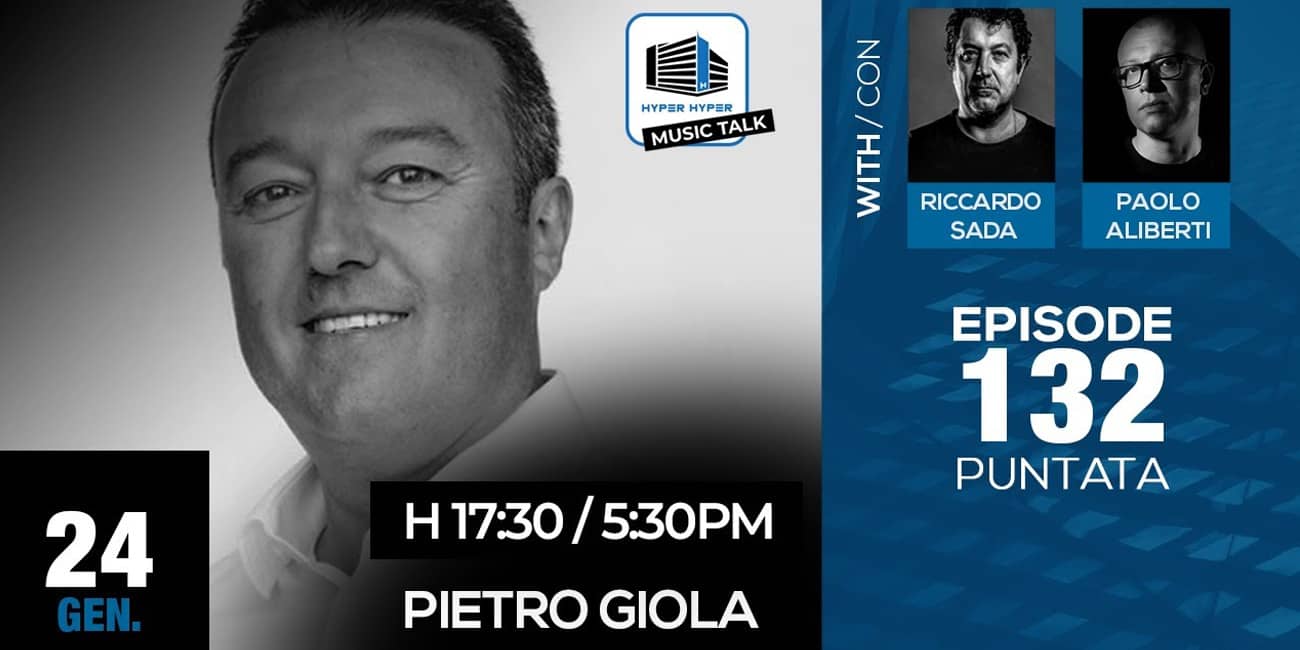 The sound of "Baby, la, la" is the soundtrack of the Peuterey campaign by Armando Testa 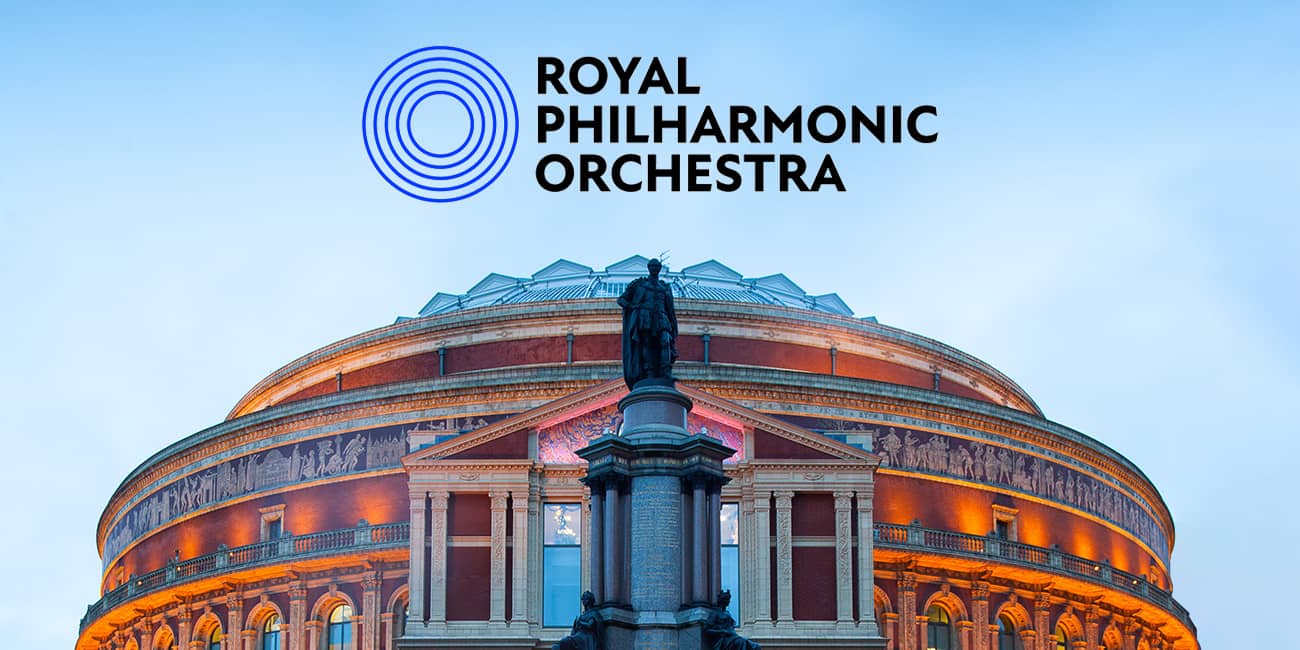 The prestigious collection of the Royal Philharmonic Orchestra is now a Machiavelli Music exclusive!