The Machiavelli Music award for best soundtrack this year goes to Luca Fois for the music and Paolo Bonfadini and Federico Pari for the song, in the short film "Gli atomici Fotonici"... 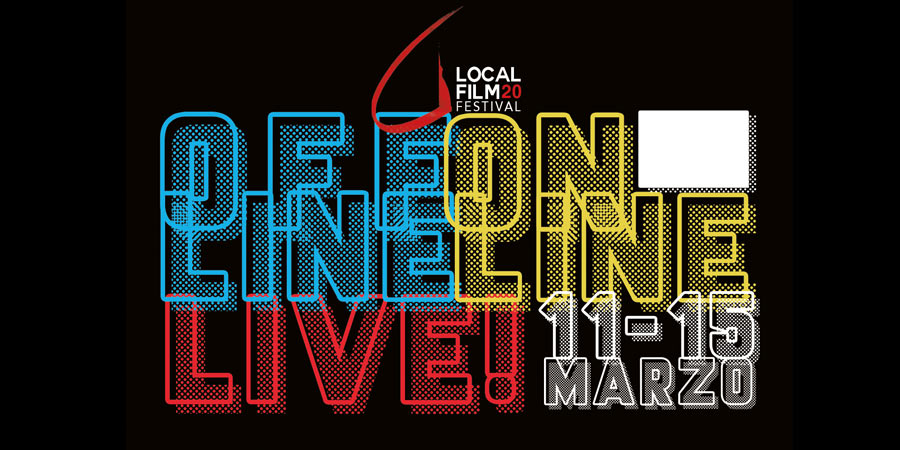 Also in 2021 Machiavelli Music supports and collaborates with the “Glocal Film Festival” Piemonte Movie, this year at its 20th edition... 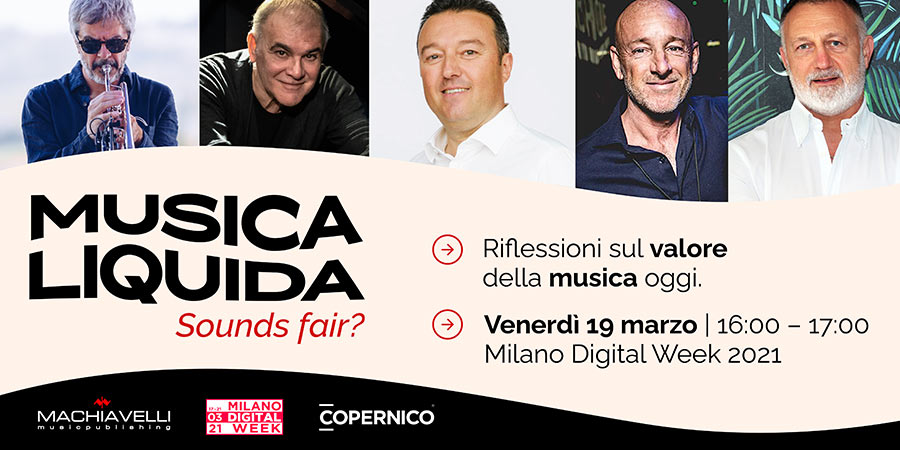 How important is music in our lives? How much is it able to guide our emotions?

Pietro Giola, our CEO, will mediate the web conference "Liquid music: sounds fair? Reflections on the value of music today", as part of Milano Digital Week, which takes place again in Milan from March 17th to 21st with events, experiences, workshops and seminars on the theme of the "Fair and Sustainable City"... 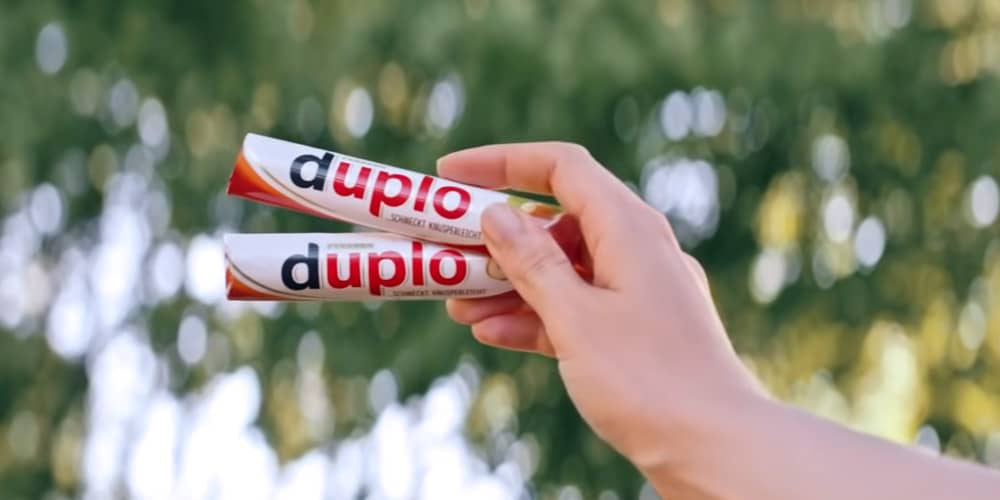 Machiavelli Music for Etro: “Zodiacs, under the sign of Etro”