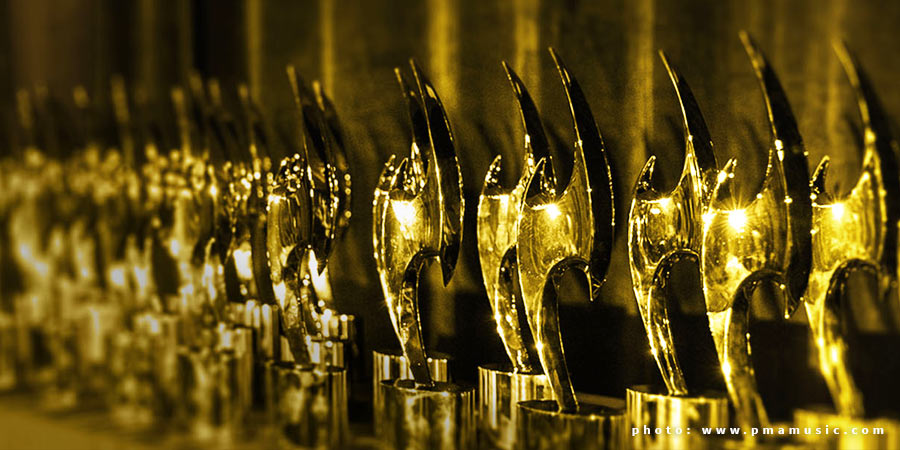 These are the eleven titles of the Machiavelli Music catalogues nominated to the prestigious Mark Awards of Los Angeles.
We’re especially proud about the nomination achieved for the best music use in the online/digital advertising field, which confirms the talent of Machiavelli Music of always choosing the best combination between music and images.

The Mark Awards are part of the Production Music Association (PMS) initiatives. PMA in the most important voice of the production music community worldwide, and it will present during the PMC at Los Angeles (September 23rd to 26th 2019) the fifth year of “Mark Awards”, which are born in the memory of Andy Mark, founding member of PMA.

The winning soundtracks will be recognized during an award ceremony dedicated to the excellence in the section of production music. 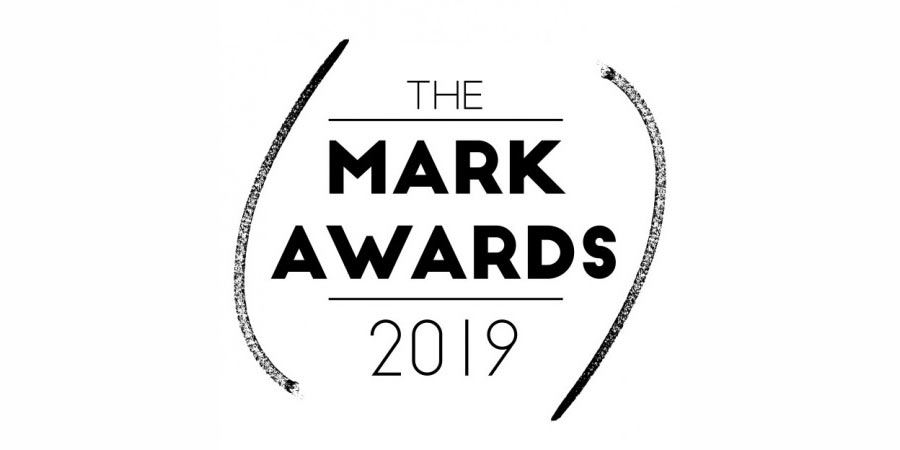 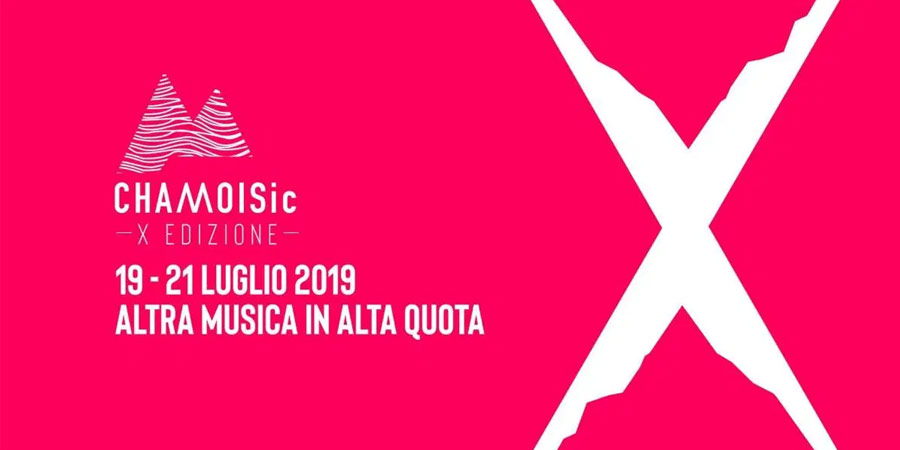