Live Performance of our Project-To in Bologna, Milan, Lecce and Palermo

The sonorization of The Adventures of Prince Achmed is a show for the heart and mind, in which the sound experimentations of Project-To and Propaganda 1904 blend with the magnificent silhouettes of Lotte Reiniger. 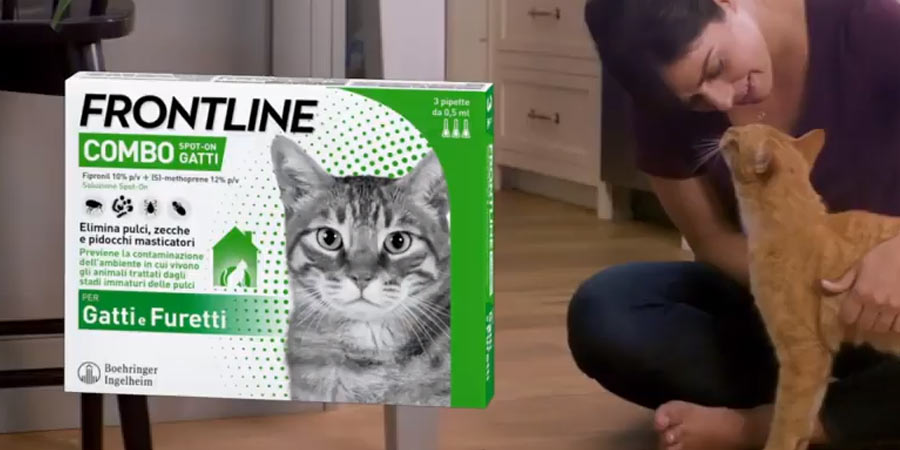