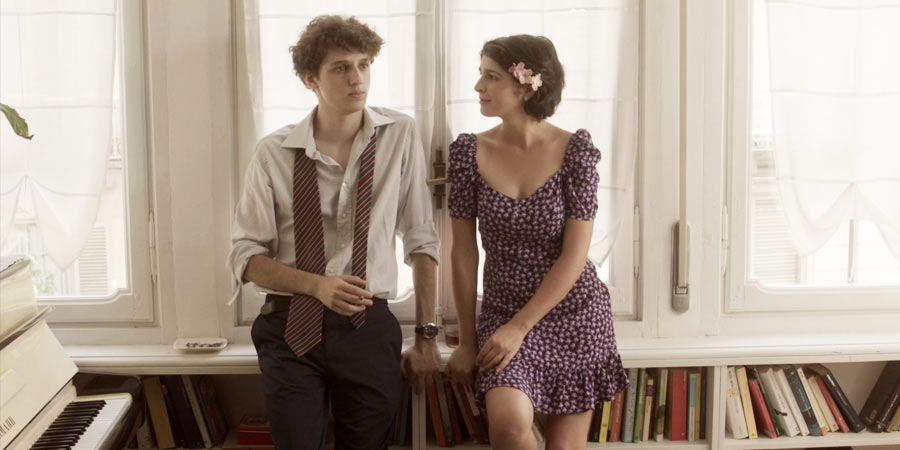 Monday was a great night dedicated to the 20 short films competing for the Spazio Piemonte section of the 19th edition of the Glocal Film Festival.

One after the other, all the shorts in competition were shown to the public on the big screen of the Cinema Ambrosio and the Cinema Arena at the Castello in Turin and at the end of the marathon, also the Machiavelli Music Prize to the best original soundtrack was awarded.

The best original column this year goes to Martino Vacca and the Duo Sole for the music of the short film Mezze Stagioni (directed by Bruno Ugioli and Riccardo Menicatti).

The discreet accompaniment of the harp marks with delicacy and lightness the passages of a couple's life.

The story develops around Him and Her who, with a background of everyday life and magic, cross the room, and magically go through all the different phases of their existence. The notes of the harp tell the story of this disordered journey through the ages of life, making us smile and soften, to arrive at a grand musical finale, in which, thanks to music, we reread the nuances of the story of this Love between the folds of life.

The Machiavelli Music Award to the best original soundtrack among the short films in competition at the Glocal Film Festival consists in the publication of the soundtrack on Spotify, Apple Music, Deezer and on all digital stores worldwide.

Through the collaboration with the Glocal Festival (www.piemontemovie.com) we want to continue, this year more than ever, to invest in young people and the protagonists of music, with the constant search for new talent on the national territory and promote the creativity of young Italian artists abroad. 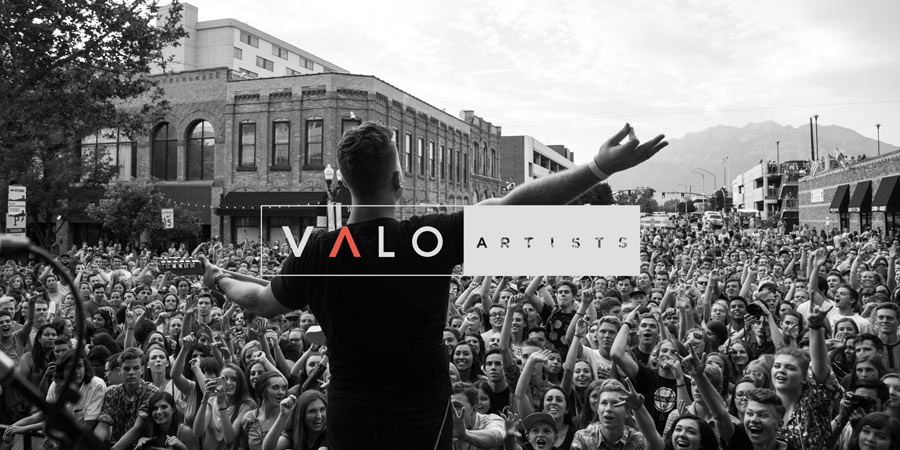