"Music for Monorail" is now available on all major digital platforms:


Discover in preview the two videoclips "Monorail 61" e "Station" on our YouTube channel:

Luca Onyricon Giglio is the founder of the experimental electronic music project Propaganda 1904, dedicated to the creation of soundtracks and live soundtracks of great silent films.

The idea of composing a concept album of electronic sound architecture on a very important means of transport such as the monorail in Turin has as its purpose not only to bring to light a flourishing Italian period such as the early sixties, but also to resurface a period of maximum technological development in Turin devoted to the future and unfortunately gone, over the years, completely forgotten.

Analog and digital electronics, halfway between the sound of Kraftwerk and Clock DVA, passing through the industrial sounds of Nine Inch Nails and the Japanese Shibuya Kei, accompany the theme of exponential technological development that unfolds in the 12 pieces that make up the album.  Machiavelli Music believes in the importance of investing in young artists and in the future protagonists of music: for this reason, we constantly search for new talents on the national territory in order to promote, even abroad, the creativity of young Italian artists. 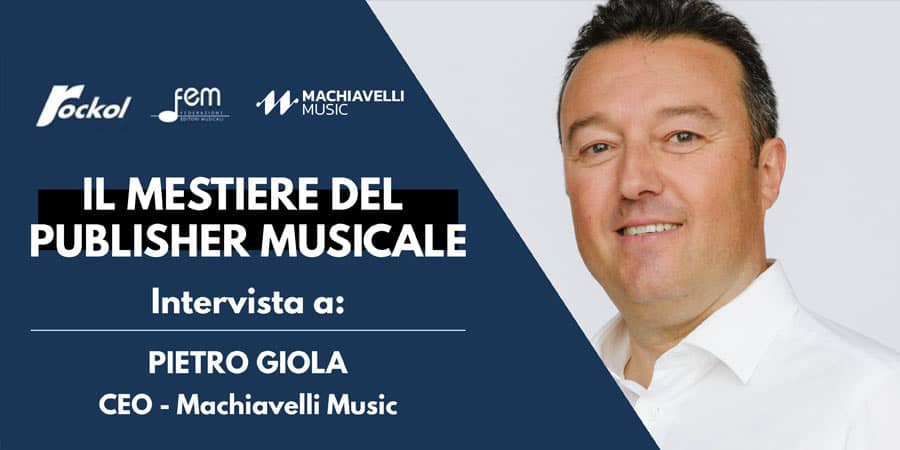 "The job of the music publisher", today focused on Pietro Giola. 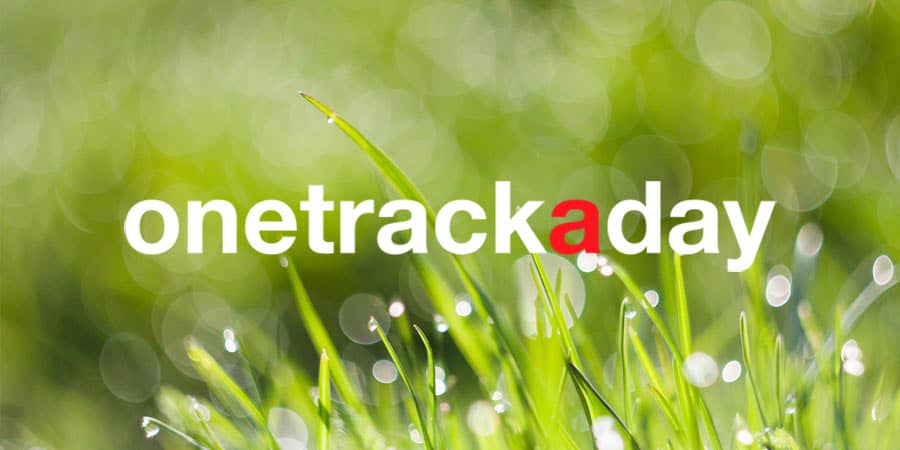